Guangzhou, capital of South China's Guangdong province, has made remarkable achievements in supporting the Belt and Road Initiative.

In 2020, Guangzhou received investment of $548 million from countries involved in the BRI, up 67.6 percent year-on-year. 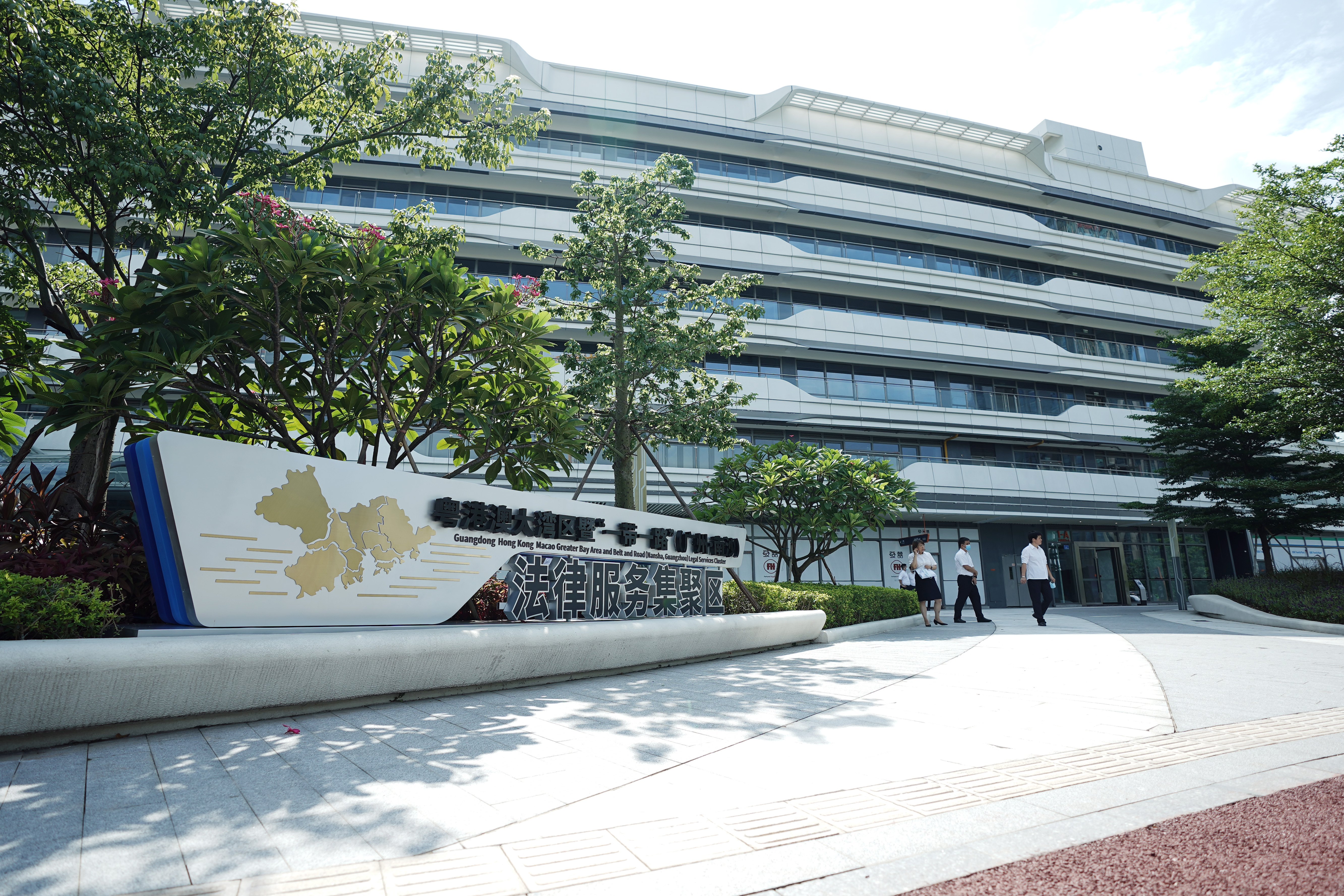 A host of international cooperation platforms were built by the city as part of its efforts to further open up and make contributions to the BRI, local officials said.

The China-Saudi Arabia industry cooperation program, which was jointly initiated by Saudi Arabia, Guangzhou and Yinchuan in the Ningxia Hui autonomous region in 2019, has established partnerships with four industrial parks in Jazan, Jubail, Yambu, and Ras Al-Khair of Saudi Arabia.

As the first project of the program, domestic company Shen Gong's production base in Jubail has completed its first-phase construction.

The project will gain investment totaling $892 million, and its annual output value will be $2.21 billion, a representative from the program said.

So far, two projects of the program are ready to go into production, and eight projects in such fields as cross-border e-commerce and green energy will be set in motion in the next few years.

The Port of Guangzhou ranked fifth worldwide last year in terms of annual container throughput. The port has opened 137 international container line routes, including 114 to countries and regions involved in the BRI. 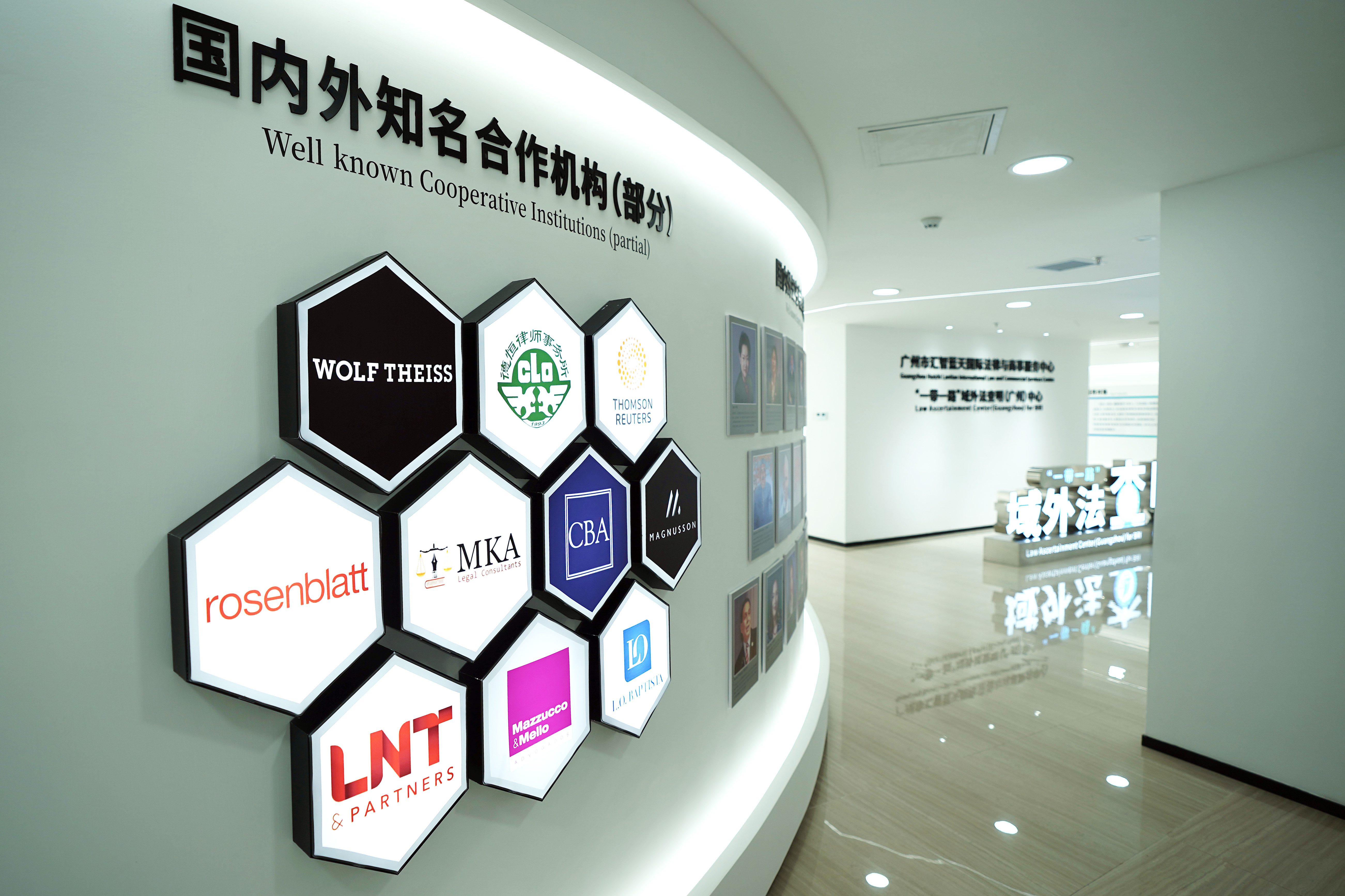 The airport was the busiest in the world in 2020, with its annual passenger throughput surpassing 43.76 million, said local officials.

It is the eighth China-Europe freight train route via Guangzhou and the city's China-Europe train services have reached more than 20 countries and regions.

The routes slash transportation time and costs and are bringing huge benefits to foreign trade companies. They are also playing a vital role in facilitating trade and economic cooperation with BRI countries, local officials said. 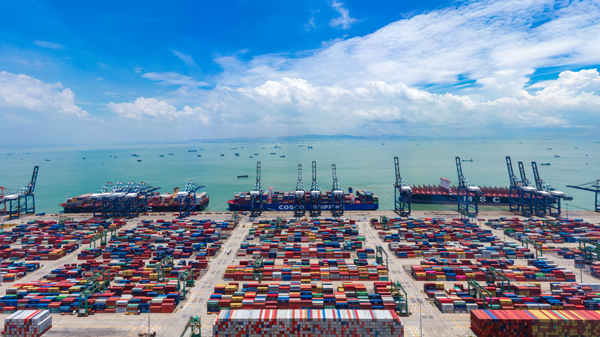 The Port of Guangzhou has 137 international container line routes, including 114 to countries and regions involved in the Belt and Road Initiative. CHINA DAILY

Guangzhou has also held an array of exhibitions, conferences and promotional activities to boost trade with BRI countries and regions.

For example, the annual China Import and Export Fair, also known as the Canton Fair, has become an important platform for the country to display goods and share its huge market with the rest of the world.

Over the past few years, 45 percent of exhibitors at the fair were from BRI countries and regions, said local officials.