HONG KONG, Dec. 29 (Xinhua) -- Although the Asia-Pacific region has been ravaged by the COVID-19 pandemic in the past year, the China-proposed Belt and Road Initiative (BRI) projects have made headways by leaps and bounds. 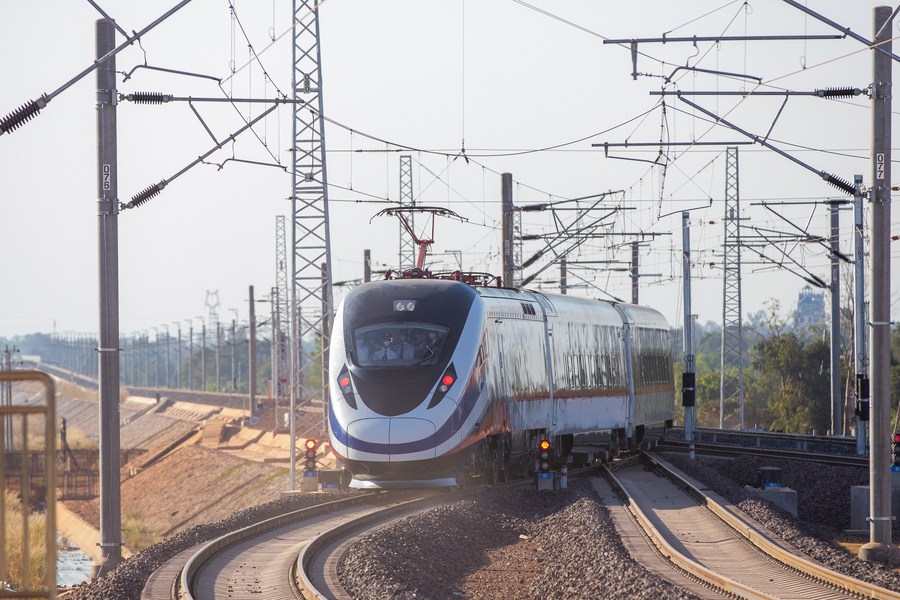 After five years of construction, the China-Laos Railway, a docking project between the BRI and Laos' strategy to convert itself from a land-locked country to a land-linked hub, started operation on Dec. 3.

The completion ceremony of a China-donated vocational training institute was held in October in Gwadar of Pakistan's southwest Balochistan province.

As an important project for the public's well-being under the China-Pakistan Economic Corridor (CPEC), the Gwadar Technical and Vocational Institute was constructed with an aim to meet the urgent need of the locals in Gwadar and promote the sustainable development of the area.

"During its construction, the project provided more than 1,000 jobs to local people. After completion, it can accommodate 360 trainees at one time, and provide training opportunities for at least 1,000 people every year," said Chinese Ambassador to Pakistan Nong Rong, adding that the institute will serve as an "incubator" for high-quality and skilled workers for Gwadar and Balochistan. 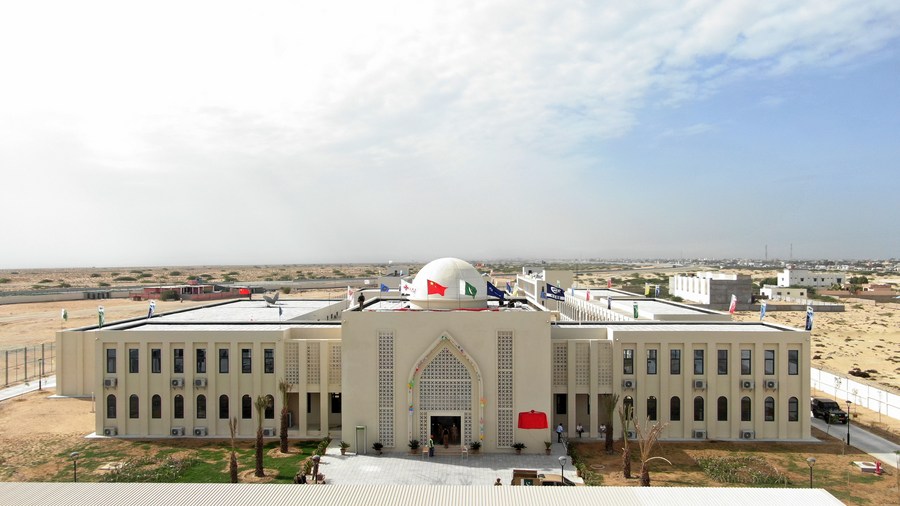 On Dec. 18, Cambodia inaugurated a China-funded national stadium on the northern suburbs of capital Phnom Penh with a sports parade, a martial arts performance, and traditional dances.

Cambodian Prime Minister Samdech Techo Hun Sen said the 60,000-seat stadium will be the centerpiece venue for tournaments when Cambodia hosts the Southeast Asian Games for the first time in May 2023.

The stadium is just one of the many China-funded achievements in Cambodia, he said, and it is another fruit of the iron-clad friendship between Cambodia and China.

The last continuous beam on the No. 2 super large bridge of the Jakarta-Bandung High Speed Railway (HSR) was successfully closed on Sept. 30, marking the completion of the construction of all 24 continuous beams on the bridge.

With a speed of 350 km per hour, the HSR will cut the journey between Jakarta and Bandung, the capital of West Java province, from more than three hours to around 40 minutes. 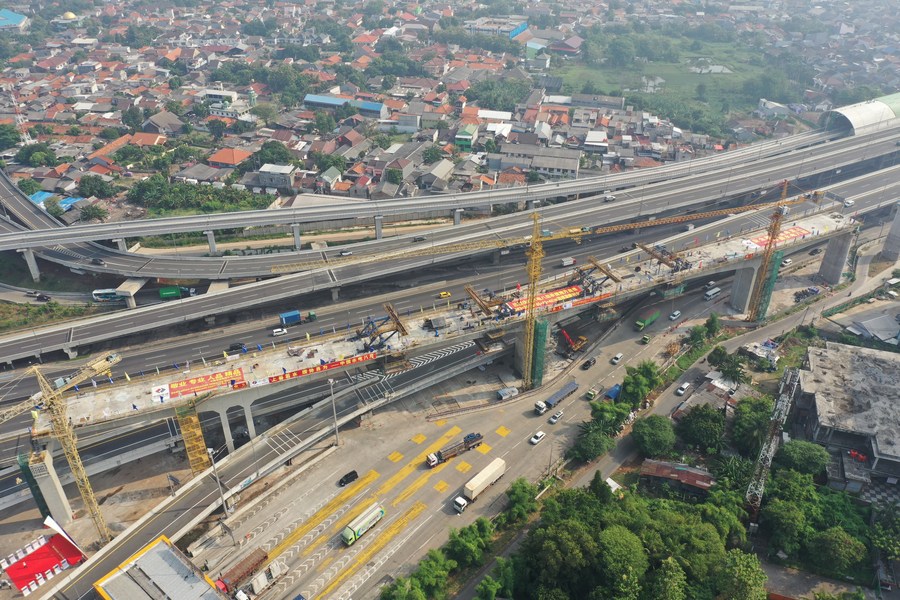 The mega multipurpose road-rail bridge dubbed the "Dream Padma Bridge" of Bangladesh is nearing completion after workers overcame tons of hurdles, including challenges brought by the COVID-19 pandemic. The huge infrastructure, with the main bridge spanning 6.15 km in length, is undertaken by a Chinese company.

It is the largest and most challenging infrastructure project in Bangladesh's history. After completion, the history of crossing the mighty Padma river between dozens of districts in southern Bangladesh and the capital of Dhaka only by ferries or boats will end. 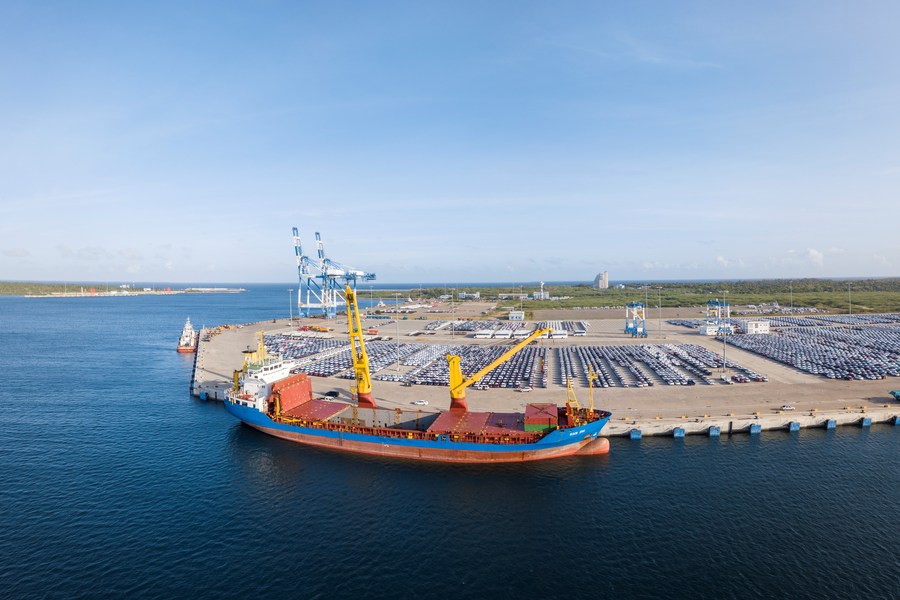 Also in November, the China-built Cat Linh-Ha Dong metro line project was inaugurated in the Vietnamese capital Hanoi, making it the first metro line in the country to start commercial operation.